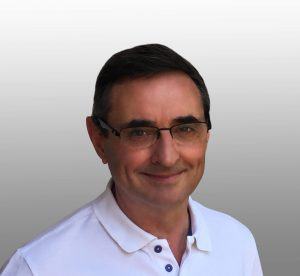 Shaun Griffiths is the author of the Changing Times Young Adult Epic Fantasy series of novels, along with numerous Short Stories. Both his debut and follow up novels reached the Best Seller charts on Amazon. He is a Self-Published author, whose work is included in an Anthology published by An Alliance of Young Adult Authors (AAYAA).

Having traveled extensively, he now uses his experiences in the Himalayas, to shape the fantasy world we read about in his novels. He lives with his wife, three children, two dogs and various rodents, in a house they built in the forests of Poland.

“Living in a forest, it’s easy to see how Myths and Legends begin. At night, when trees block out the stars and moon, there is a darkness you can almost touch. You can lose all sense of perspective and distance, then take one wrong turn and you’re lost.

But stand quietly, and the forest slowly comes back to life around you. Unseen animals of the night move, invisible wings flap, leaves rustle and your imagination runs wild.

When dawn brings the slanting sun rays that pierce the gloom, you can feel the weight of the towering giants bearing down on you. Watching the wind eddies slowly pass over the treetops, swaying the mighty pines, it’s easy to understand how ancient people saw magical powers moving through the forest. In the silence, there is enchantment and sometimes, something a little more. Forests can be truly magical places. 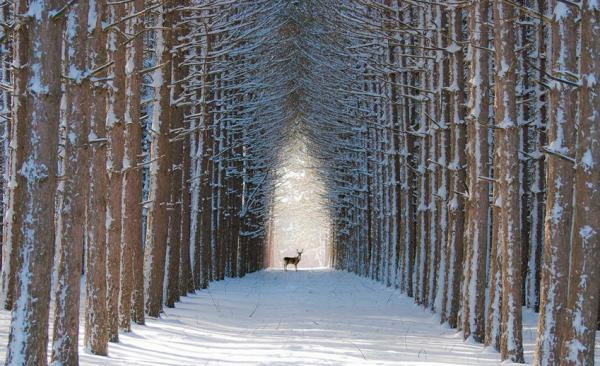 I grew up in Wales, in a culture where animals were always a close part of our lives. In my world, we loved the folk stories that told of the loyalty and bravery of our faithful dogs, and the sometimes human characteristics of cats.

Inspiration for writing this novel came from my own Welsh culture. It’s a country of green hills and deep valleys. It’s also a land of ancient Kings and Druids, where evil once took many forms, and our heroes died with their devoted dogs beside them. 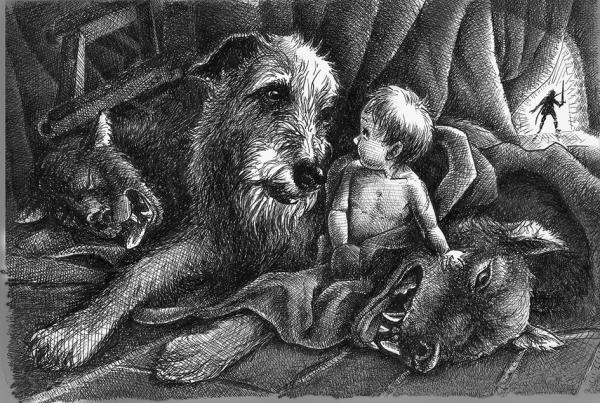 One of our most loved legends tells of Prince Llywelyn and his favourite hound, Gelert.

The Prince loved to hunt in the hills and forests of Caernarvonshire. One morning, he called his dogs to accompany him, but his favorite hound, Gelert, didn’t appear. Disappointed, the Prince left without him.

When the Prince returned later to his castle, Gelert stood waiting to greet him, covered in blood. The Prince, fearing the worst, rushed to his newborn son’s nursery. Sure enough, he found the crib overturned, and the walls splattered with blood.

Prince Llywelyn, heartbroken and in a blind rage, sunk his sword into Gelert’s heart.

But as his favorite hound lay dying at his feet, the Prince heard a baby’s cry. He rushed to the crib, to find his baby laying beneath the overturned crib, unharmed. A blood-covered wolf lay dead beside his son.

I used my memories of trekking in the Himalayas to help build the world of the Changing Times, Young Adult Epic Fantasy trilogy. Nepal is I feel, one of the most interesting places in the world with some the most lovely people imaginable.

Now, I’m settled in Poland, located at the heart of Europe. A country at times lost and without borders, but with a people always proud of their heritage. It’s the home of the last remaining part of the Primeval Forest that once covered all of Europe. A forest where Bison and Wolves still roam free.

I count myself truly lucky to have traveled during the times I did. Having the opportunity to go far and go cheap, to distance places, without fear (a South China Sea Pirate excepted). Then, to arrive on a deserted tropical beach, or to have an ancient Egyptian temple to yourself, really was an adventure of discovery.

FREE for a Limited Time 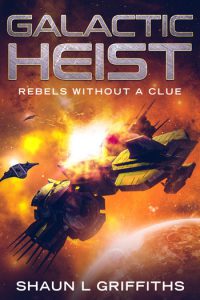 Get your FREE copy of Galactic Heist (a Taster for the forthcoming Rebels Without A Clue series), when you subscribe. 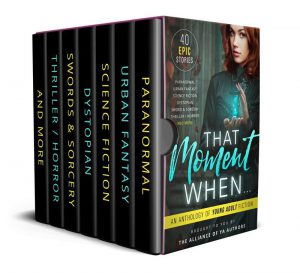 Get your FREE copy of That Moment When... an anthology of Fantasy short stories, that includes work by some of today's most popular Indie authors. Brought to you by An Alliance of Young Adult Authors.
Get your free copy