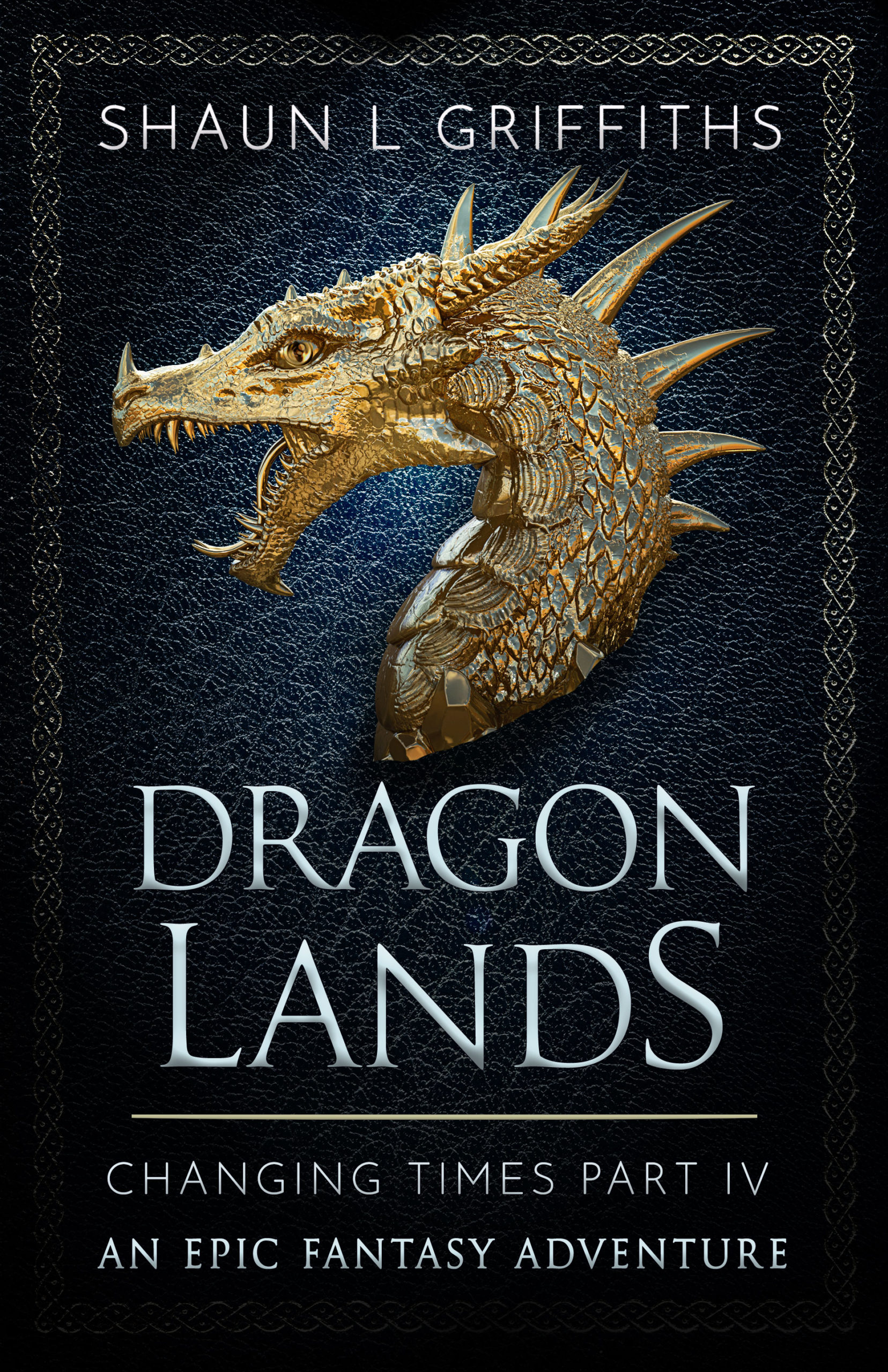 
At the end of the ape war, they thought the killing was over…

… after all, what was left to fight for?

But recrimination begins to destroy the Alliance that was founded on friendship,

With the Three Books together, secrets lost for generations are being revealed. There are whispers of a second crystal – one with the power to change history.

Holly has also heard the rumors…

… and she will do anything to turn back time. Her revenge is still waiting for those that betrayed her.

But when Kerri discovers the bears are digging in the old city, she realizes, what was left of her world is now on the verge of destruction.

With the great divide, can the survivors confront a new evil that threatens to destroy the last of the shifters?

English books in this series 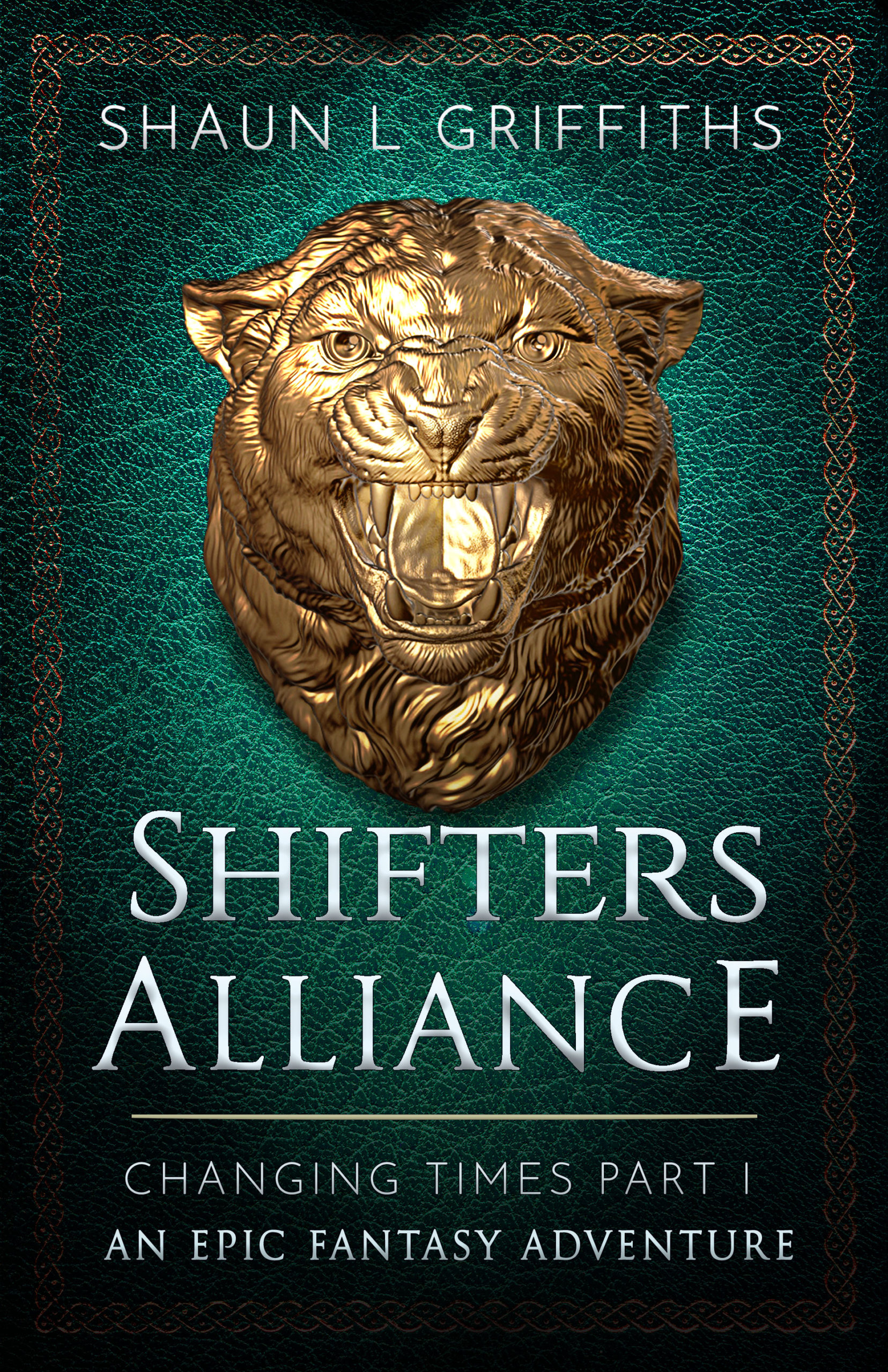 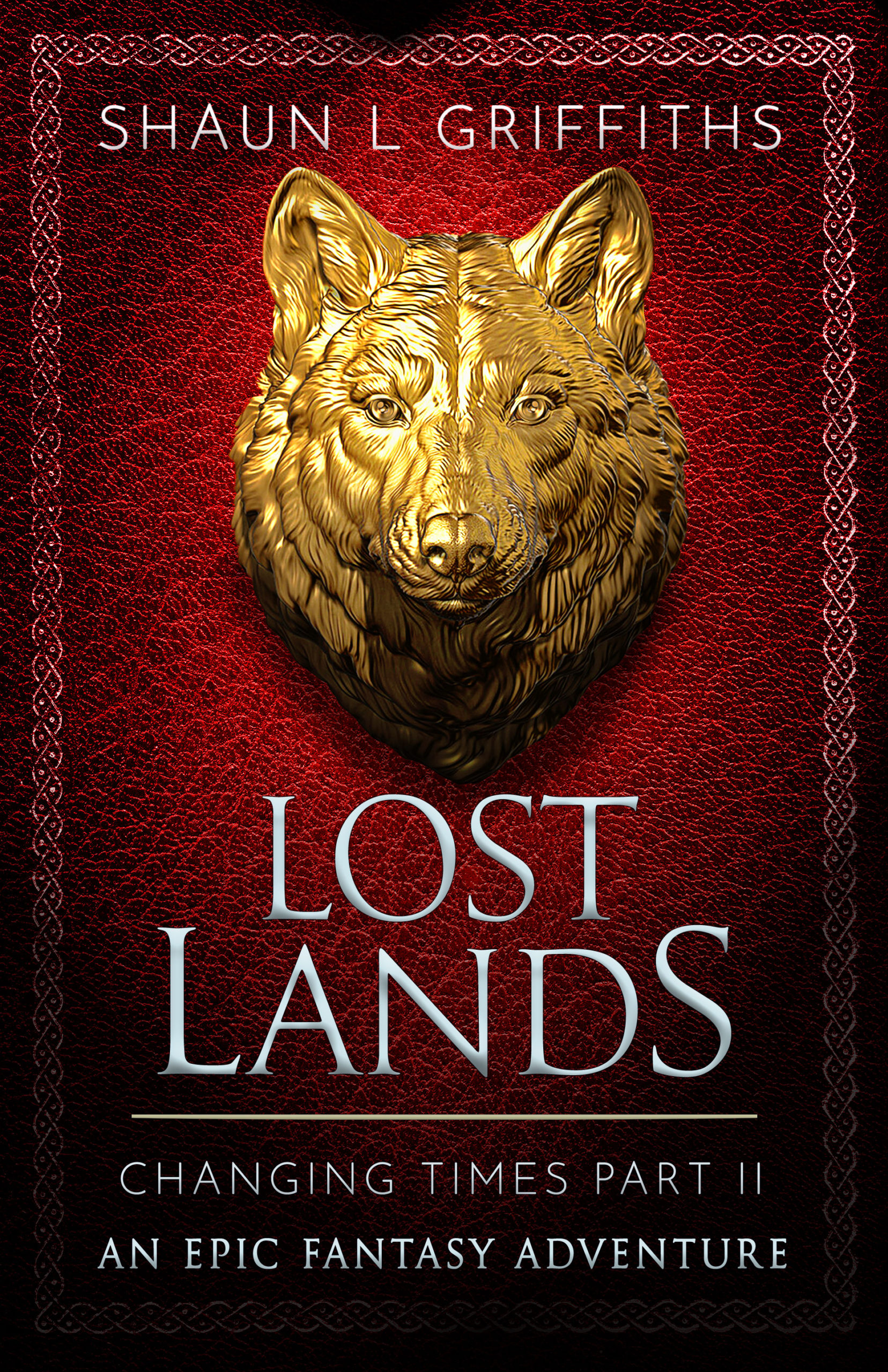 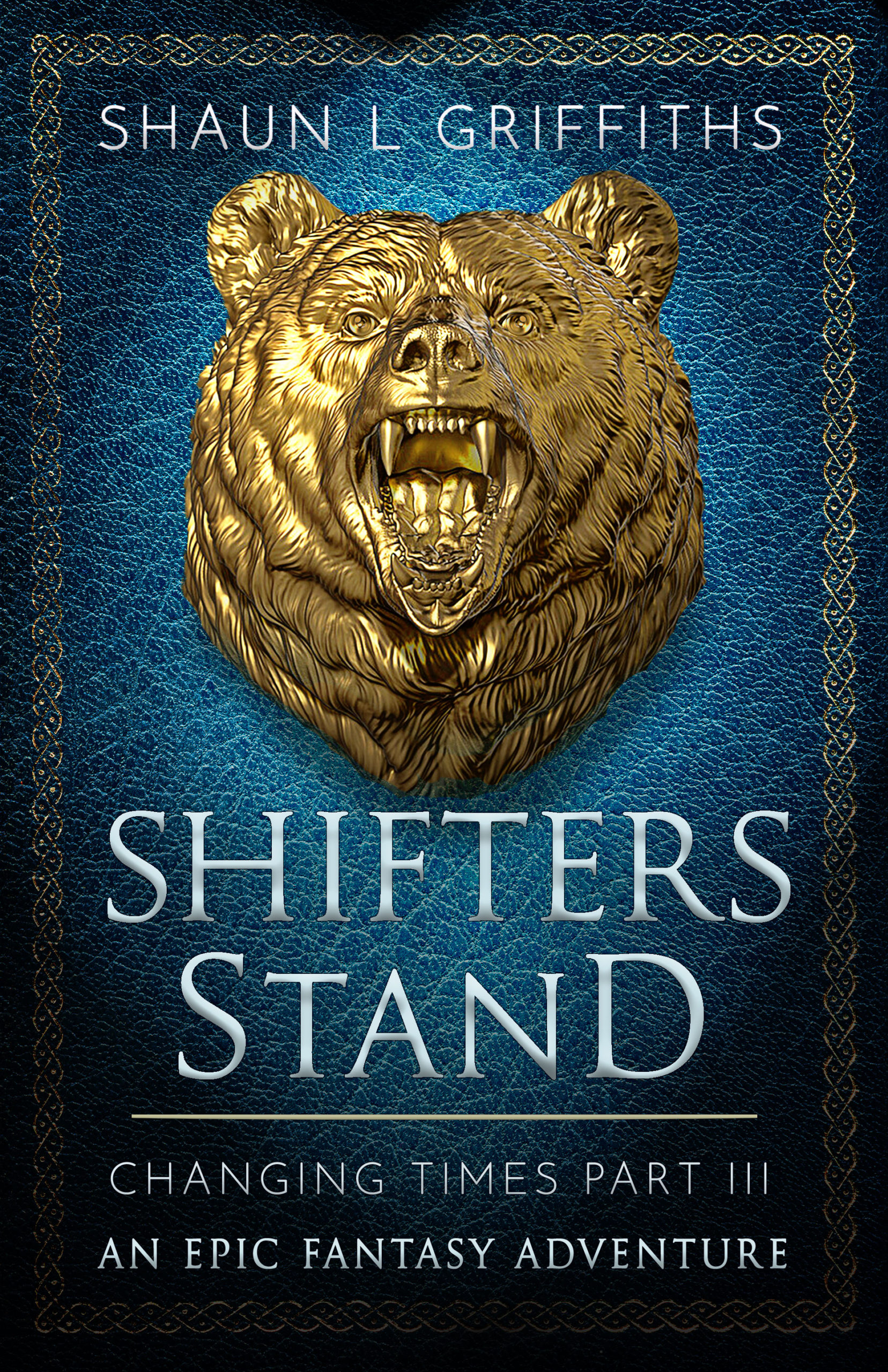